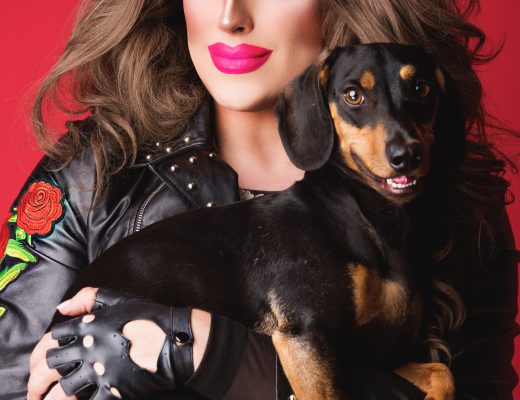 Lucy 🎶 Spraggan I caught up with X Factor lege