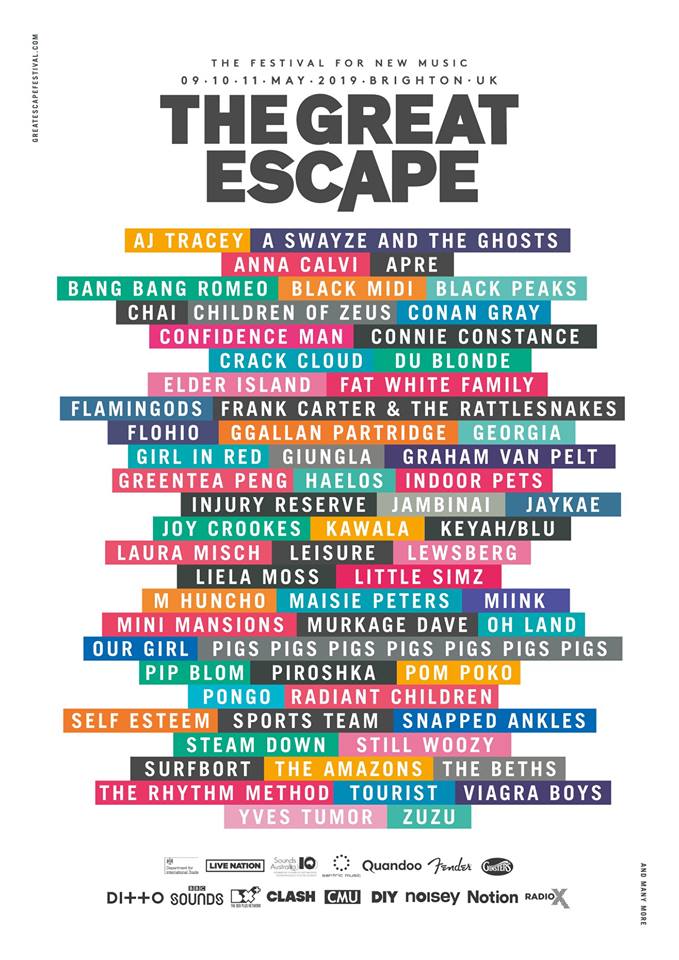 With less than a month until The Great Escape 2019 kicks off, time is running out to join myself and get your passes for the award winning festival in Brighton.

After previous years of success, the beach venue will be back to enjoy Brighton’s sea front with a great line up of incredible performances.

The Great Escape 2019, the festival for new music, will be kicking off the festival season in Brighton by playing host to over 450 up and coming artists and a music-led conference across 35 walkable venues from  8-11 May 2019 in my hometown Brighton. Tickets start from £75 and are on sale here, with tickets to The Late Escape on sale starting from £8.

The Great Escape have announced their full schedule,with an extra 100+ more acts to play this year’s internationally renowned festival. I am super excited to see British rapper and record producer AJ Tracey whose recent album was released February this year and is performing at numerous festivals this summer

Mancunian rapper Aitch is another must see, he’s the new kid on the block, taking the UK music scene by storm. His first music video received attention from major artist, such as grime legend Stormzy.

Another on my list to must see is upcoming soul singer, songwriter Amahla who performs her vintage inspired old soul music. Due to Amhala’s outstanding female songwriting talent, she was awarded the PRS Lynsey De Paul prize. She is a must to see. 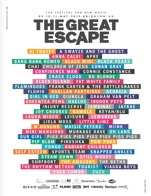 The Great Escape Festival will again feature a beach side arena to the side of the Palace Pier which has three stages and it’s own bars, pop up performance spaces and food stalls.

An estimated 3,500 music industry visitors will take part in The Great Escape Convention – a series of talks and networking events including O2 Presents: DIY Academy, which takes place on Saturday 11 May, featuring the massively successful YouTuber, author and influencer Alfie Deyes, who will present a special fireside chat with Sony Music’s Cassandra Gracey.

Line up announced so far……… 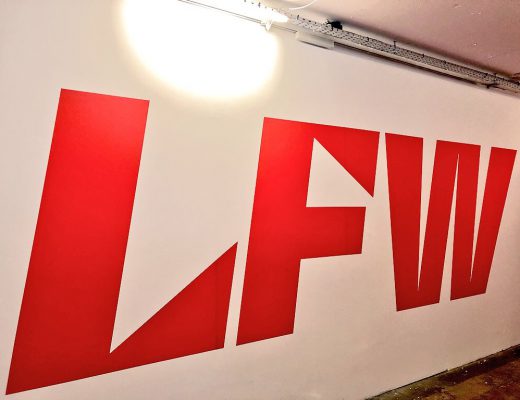 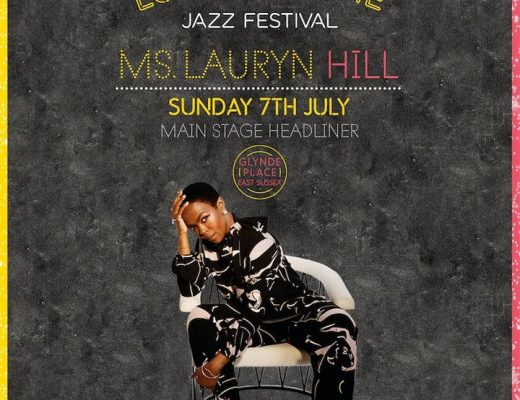 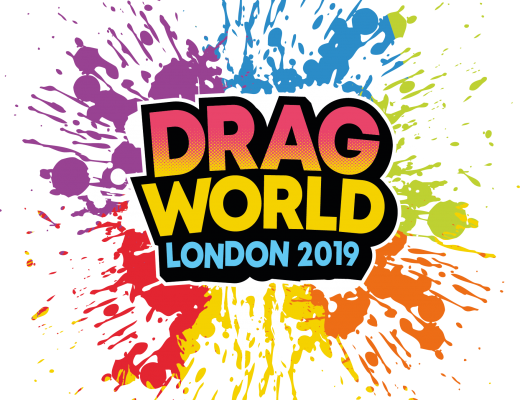