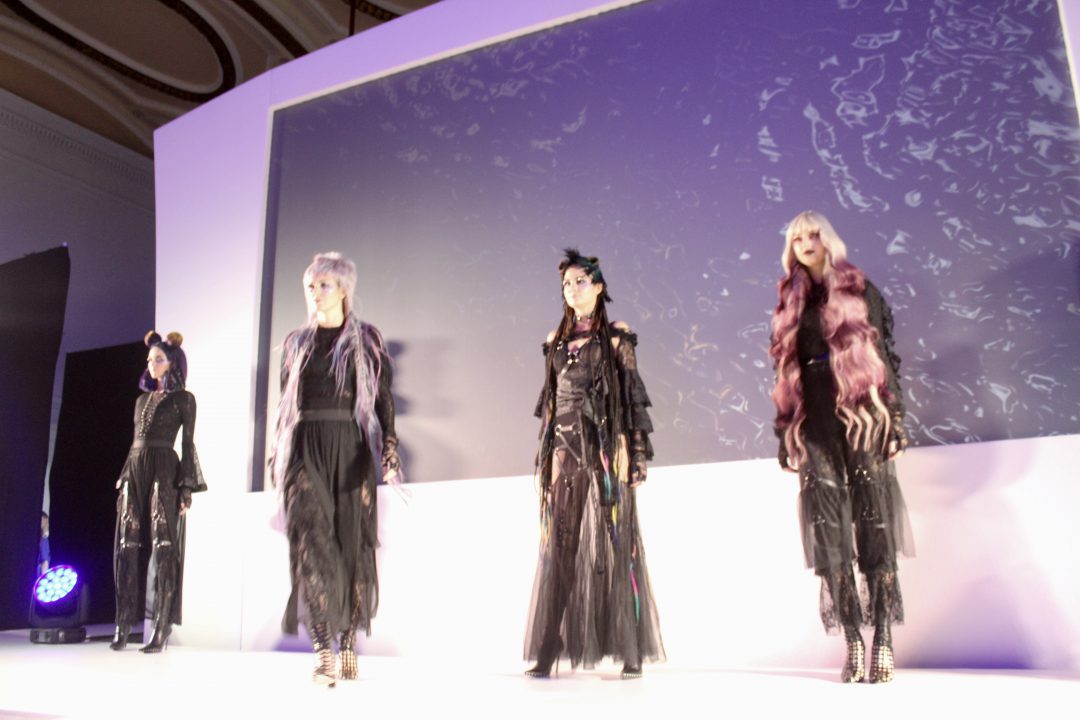 THE L’ORÉAL COLOUR TROPHY 2018 SOUTHERN SEMI-FINAL
BEST IN REGION AND GRAND FINALISTS ANNOUNCED
Last night, London was host to one of the biggest hairdressing competitions in the UK as the South’s brightest, fashion focussed hairdressers competed in three categories in the Southern heat of the L’Oréal Colour Trophy Awards. This year didn’t disappoint and ten salon teams and one talented young STAR colourist were successful, with four salons guaranteed a place at the L’Oréal Colour Trophy 2018 Grand Final to be held on 4th June 2018. The teams had only 30 minutes to create their fashion inspired, flawless winning look to impress the elite group of judges.
Out of hundreds of initial entries, the following salons are through to the L’Oréal Colour Trophy Grand Final 2018, including the winner of the Southern STAR award.

The Star Award Southern Winner
· Maddie Ford from The Gallery 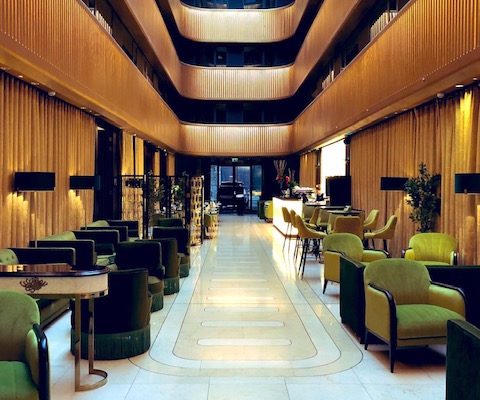 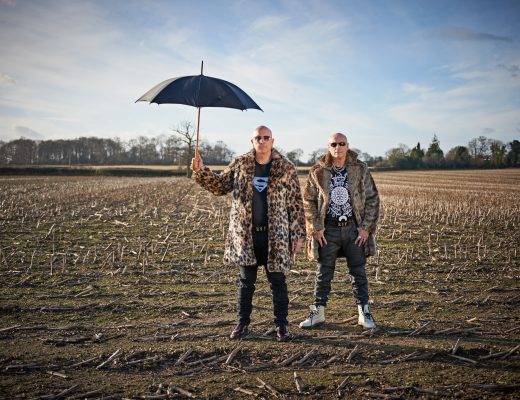 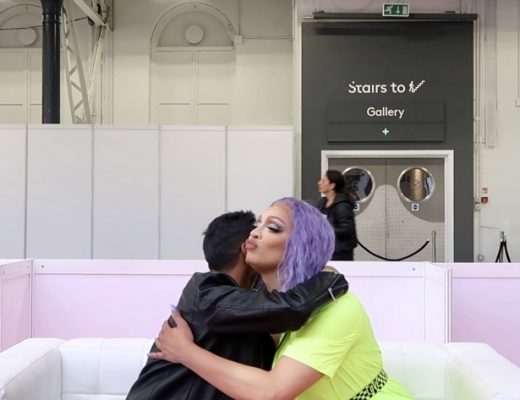