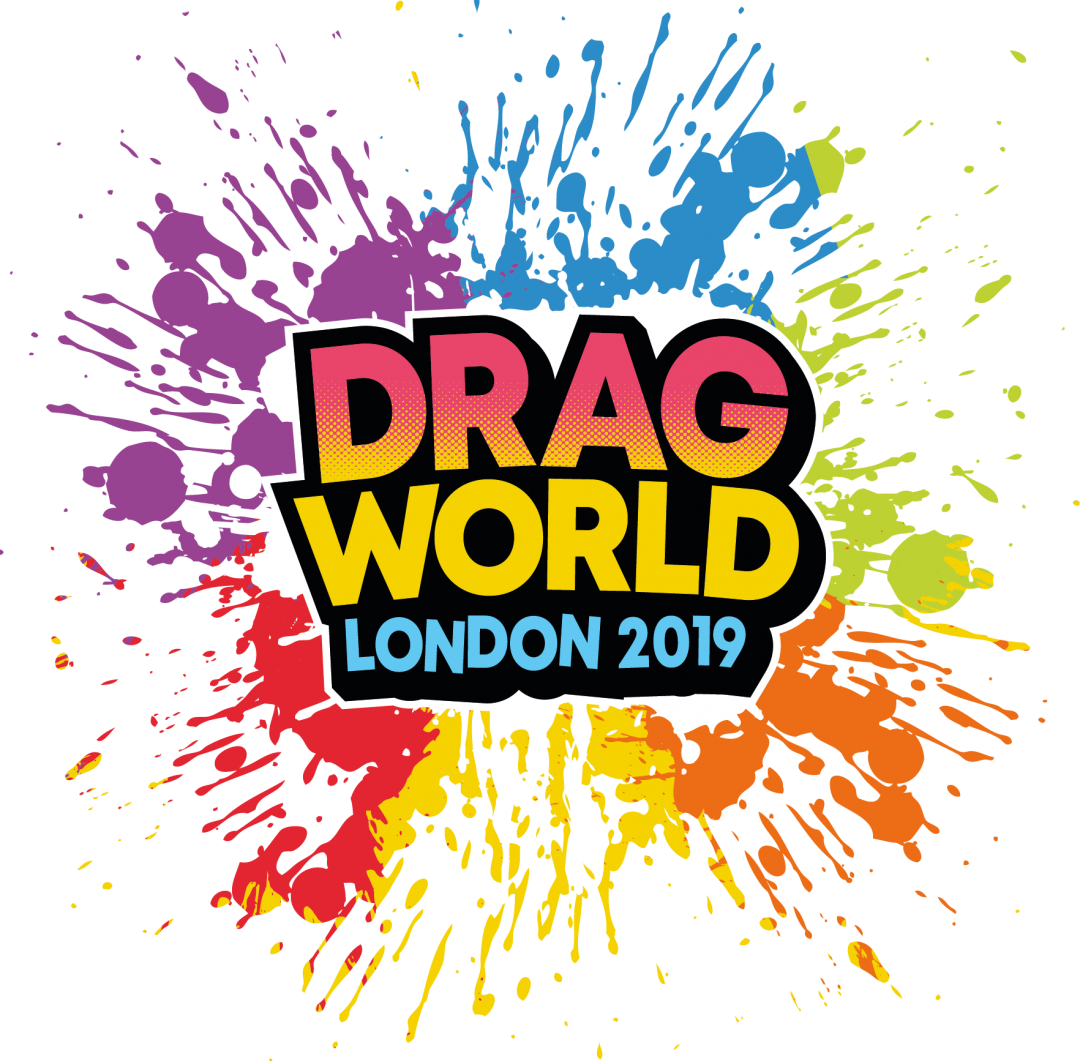 The Largest celebration of Drag in Europe is sassing it up for their third year running  in London, Olympia. 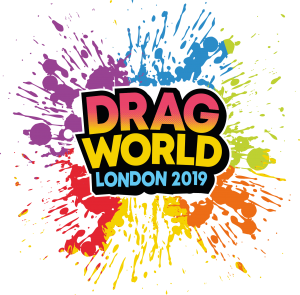 Returning to the UK after their successful two years, this year’s DragWorld is packed with larger than life guests, bouffant hair, traders, exhibitors and a lot of sass as thousands of fans from around the world come to London to meet their favourite queens, with some who have appeared on the hit show RuPaul’s drag race.

DragWorld Fans can enjoy a magical weekend of glitter and glamour, where there will be colourful and fascinating demonstrations, lip sync for your life battles, controversial Q&A’s, mind blowing performances and endless opportunities to socialise with drag queen royalty from both the UK and the US.

Dragworld are ecstatic to announce the best line up to date with a diverse mix of royal queens. Trixie Mattell will be debuting and attending at this years event, she will be joined by DragWorld superstars including Derrick Barry. 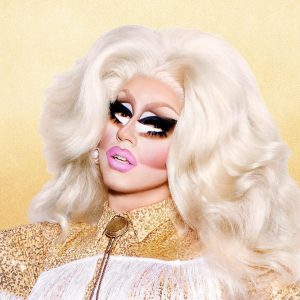 Trixie Mattel is an American singer, actor, drag queen and recognized “Skinny Legend.” Trixie is the winner of “RuPaul’s Drag Race All Stars” season 3 (originally competing on season 7). She is also one half of a comic duo on Viceland (“The Trixie and Katya Show”) and on YouTube (“UNHhhh”).

Derrick Barry will also be debuting and joining DragWorld, she appeared on the 8th season of RuPaul’s Drag Race and is recognised as the wonderful Britney Spears impersonator and reality show TV personality.

DragWorld has never done any celebration by halves, there will be a lot more queens debuting this event and a lot of surprises from the moment you arrive. Hold your ticket proudly !!

For tickets and further information on DragWorld please click on this link. 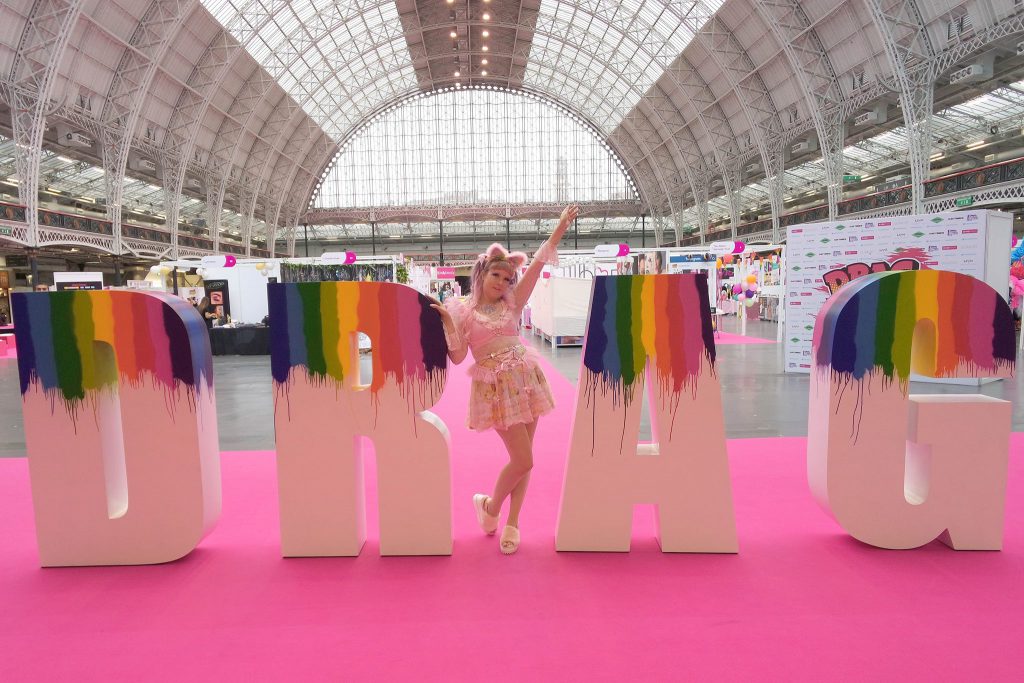 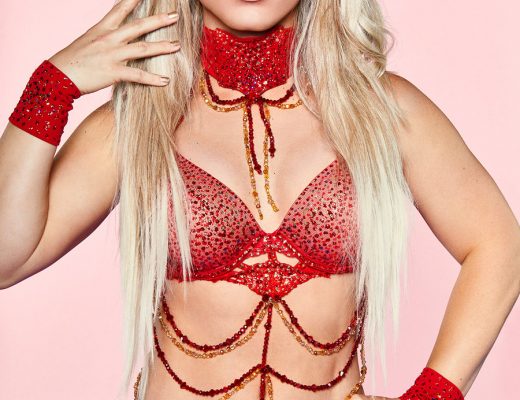 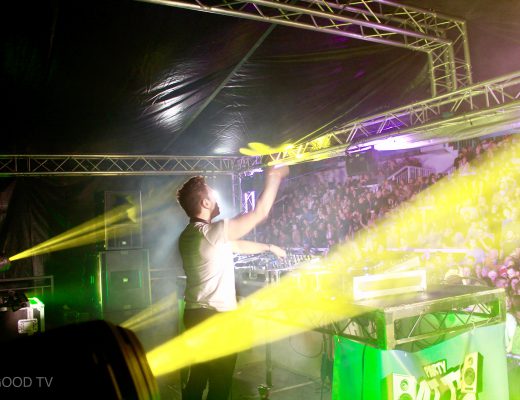 PARTY AT THE RACES 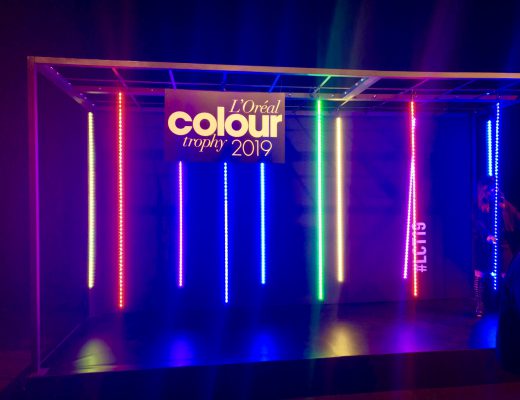