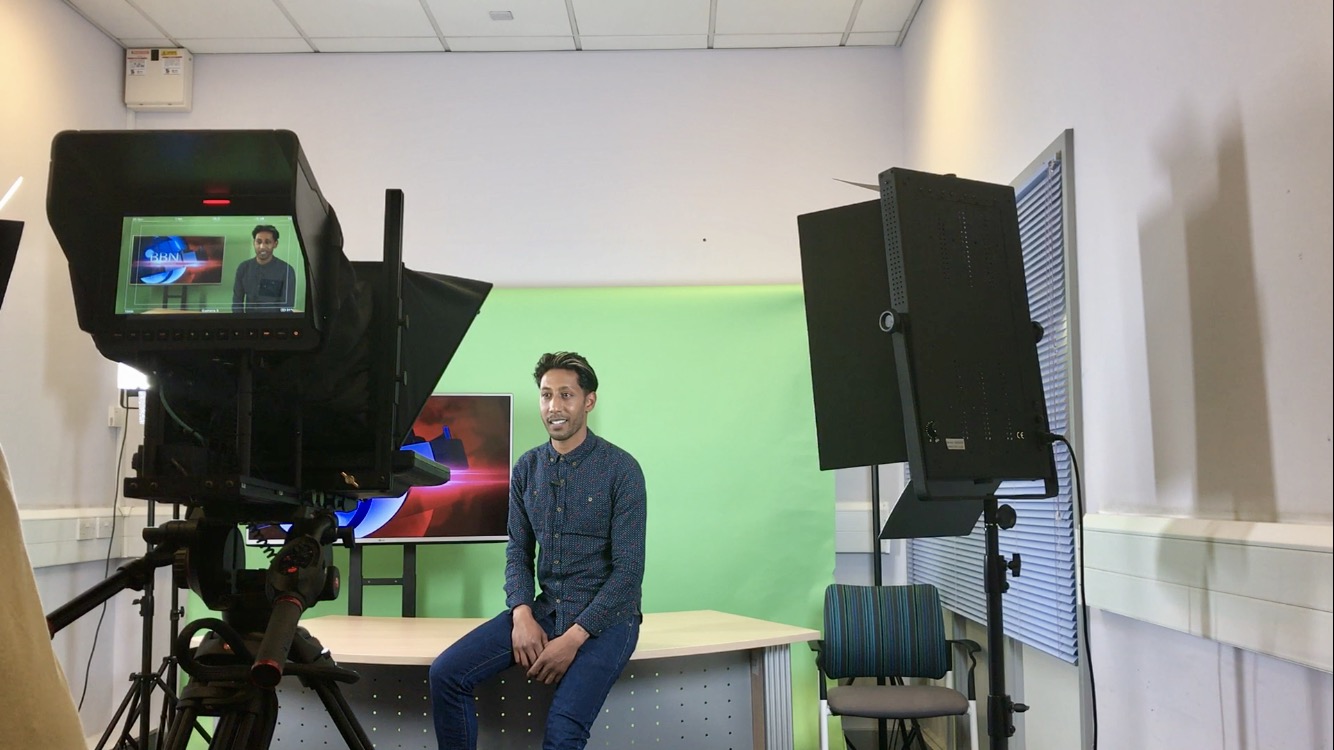 As part of our Multimedia Broadcast Journalism degree for Brighton University, we were to create and broadcast a live TV news programme named The Brighton Buzz.

The live show required each student to create a news segment within their specialist field, whether this be sport, music, politics etc.

Each of us were to film, present, interview and to edit the footage recorded including audio to the time specified by our producer of the show -Liam Forkes. Both myself and Laurencia Aning presented the live show aired at 2.15pm -Thursday 16th March 2016. Fellow student who were not presenting helped with broadcasting cameras, autocue, sound and other technical roles. 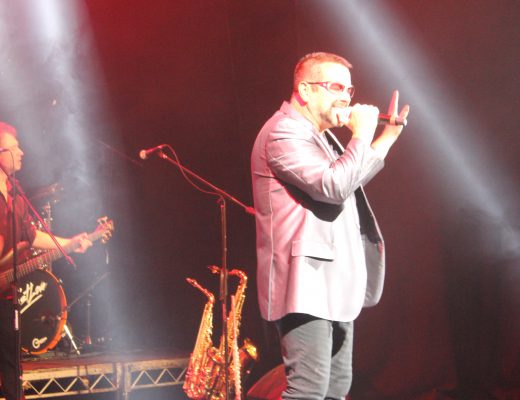 FASTLOVE | A tribute to George Michael